No one can deny the fact that Maggi is the ultimate comfort food. Everyone has grown up eating Maggi as a snack. From being a childhood snack to late-night cravings, love for these instant noodles is never-ending. No wonder, people who have grown up eating this snack must have experimented with it a lot. Everyone loves to have Maggi in a certain way, whether it is by adding some veggies or simply by boiling it. But adding some variations to your regular Maggi is always a great idea.

Here are some of the unique Maggi recipes which will never let you go back to your regular Maggi. All these recipes are masaledar, scrumptious, and will definitely tickle your taste buds. So, without further ado let’s dive into the recipes: 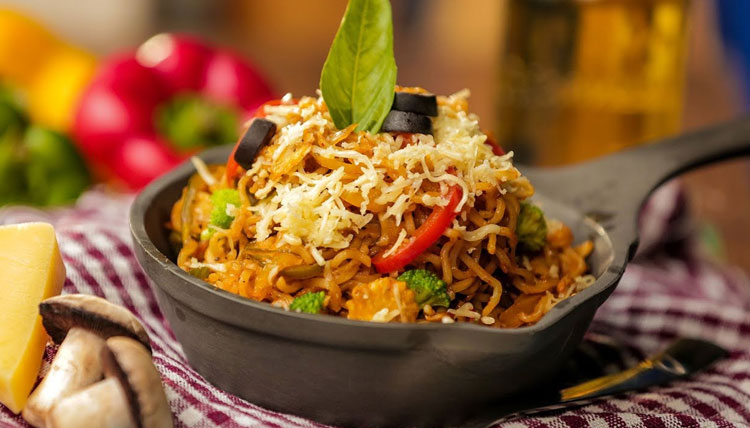 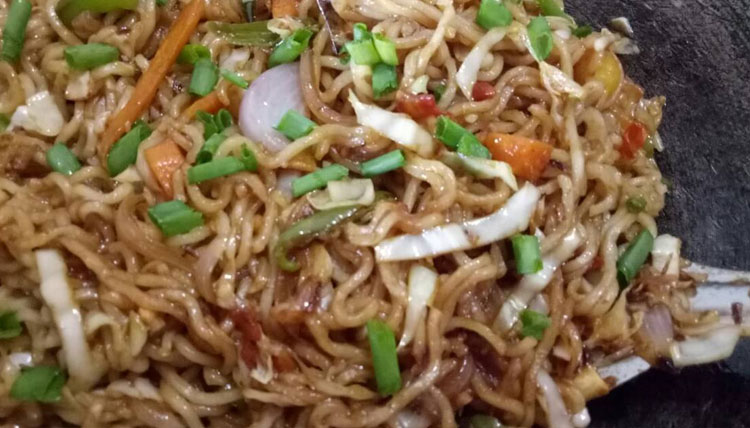 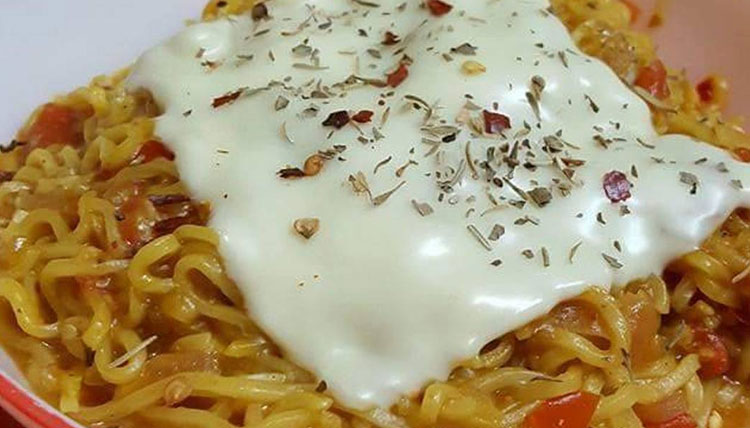 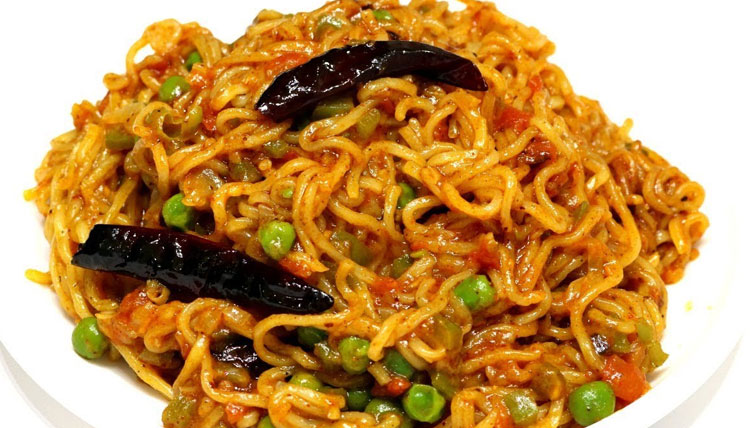 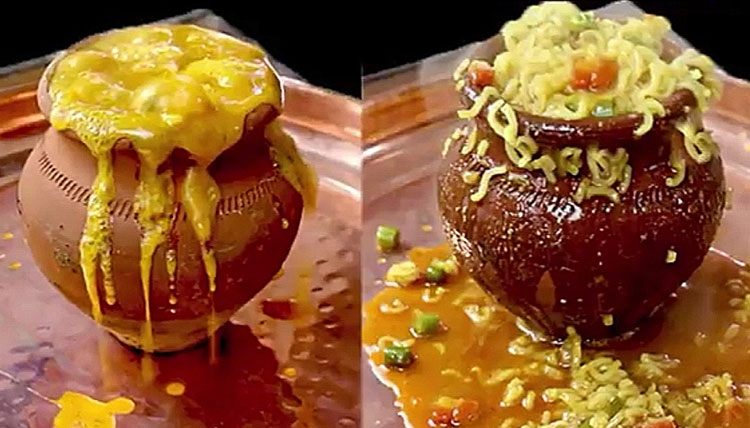 No one is too old to have Maggi noodles. This is one snack that fits in everywhere, thanks to its versatility. However, you can amplify its taste by trying these yummy variations of Maggi. Every recipe is different from the other. So, what are you thinking? Try these recipes now and let us know which one did you like the most. 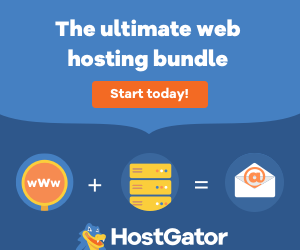 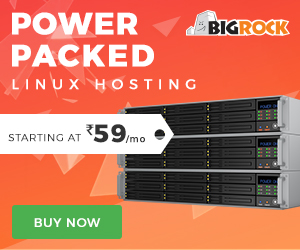